Secure your spot & get started today with our FREE EXCLUSIVE online offer!

By opting into the web form above you are providing consent for The Pit Martial Arts & Fitness to send you periodic text messages. Standard rates may apply. You can reply HELP at anytime or learn more. You may opt-out anytime by replying STOP. 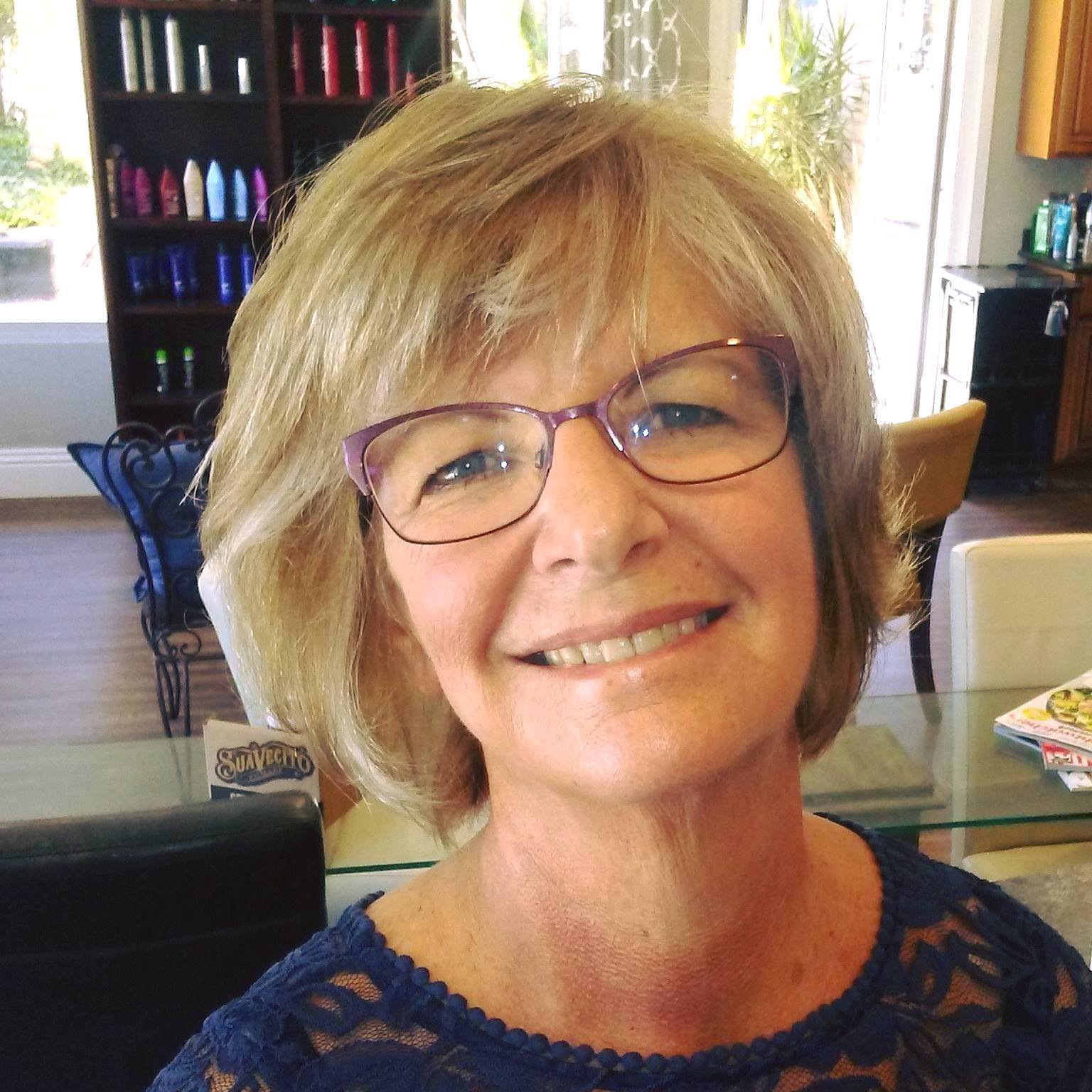 The Pit Martial Arts & Fitness is a wonderful local business which was established in 1985. Many youth and adults have benefited by training here. 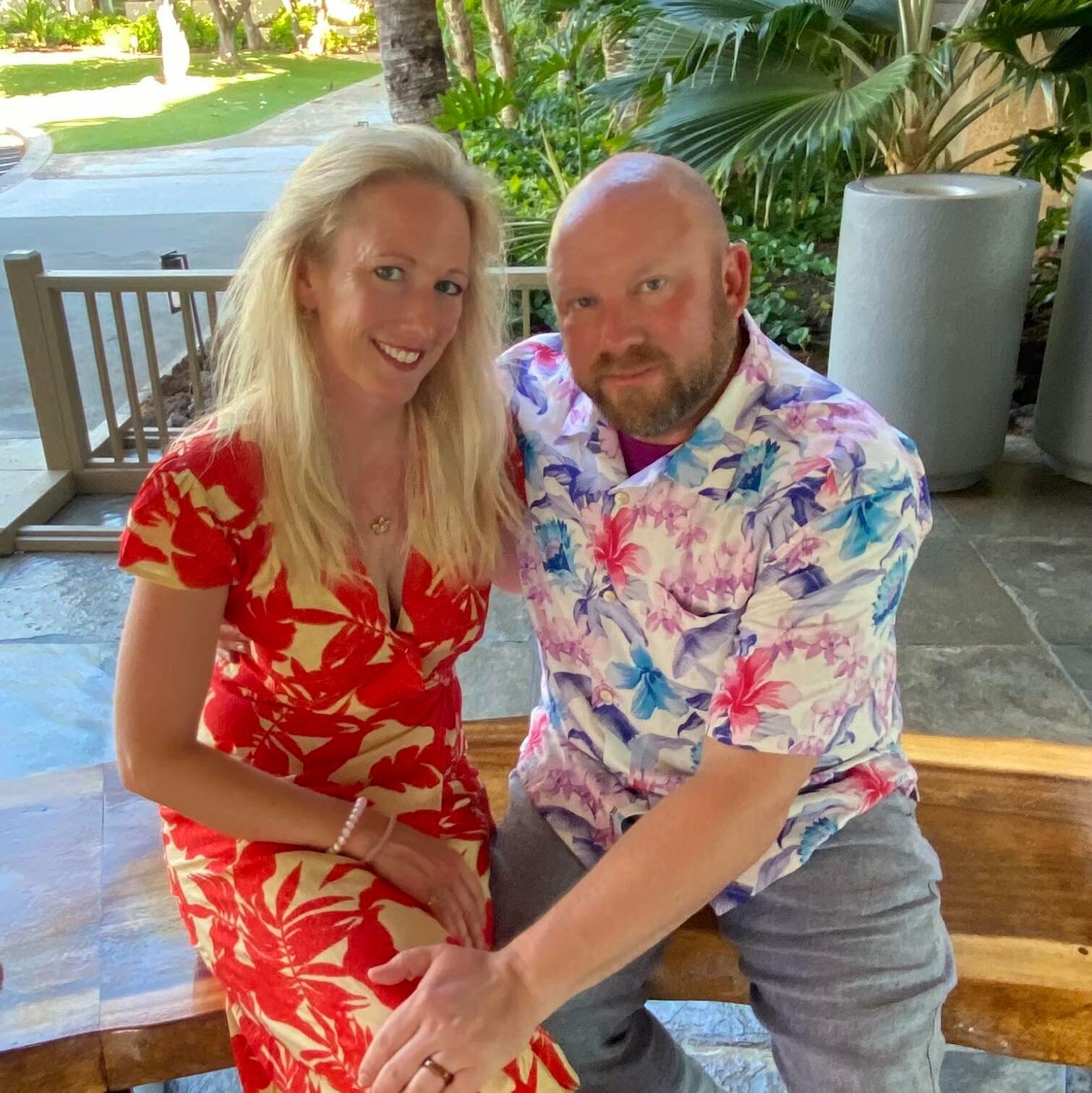 I have actually been a member of The Pit and would highly recommend them to train kids and adults. It has always been a safe place for kids to go and train and learn about character, self defense, and build confidence. I have seen children and adults of all ages, races and backgrounds work hard together. It is a beautiful place! 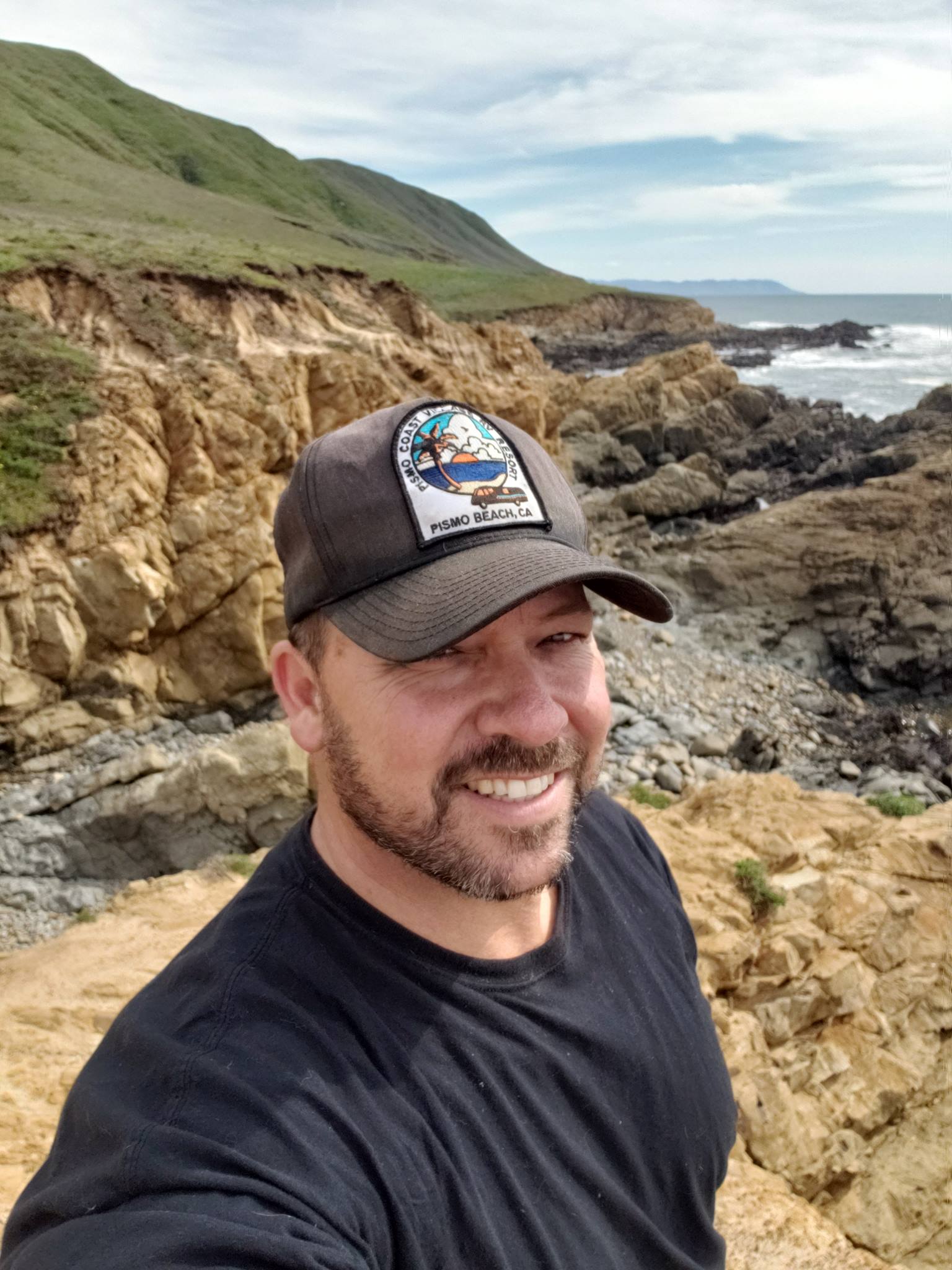 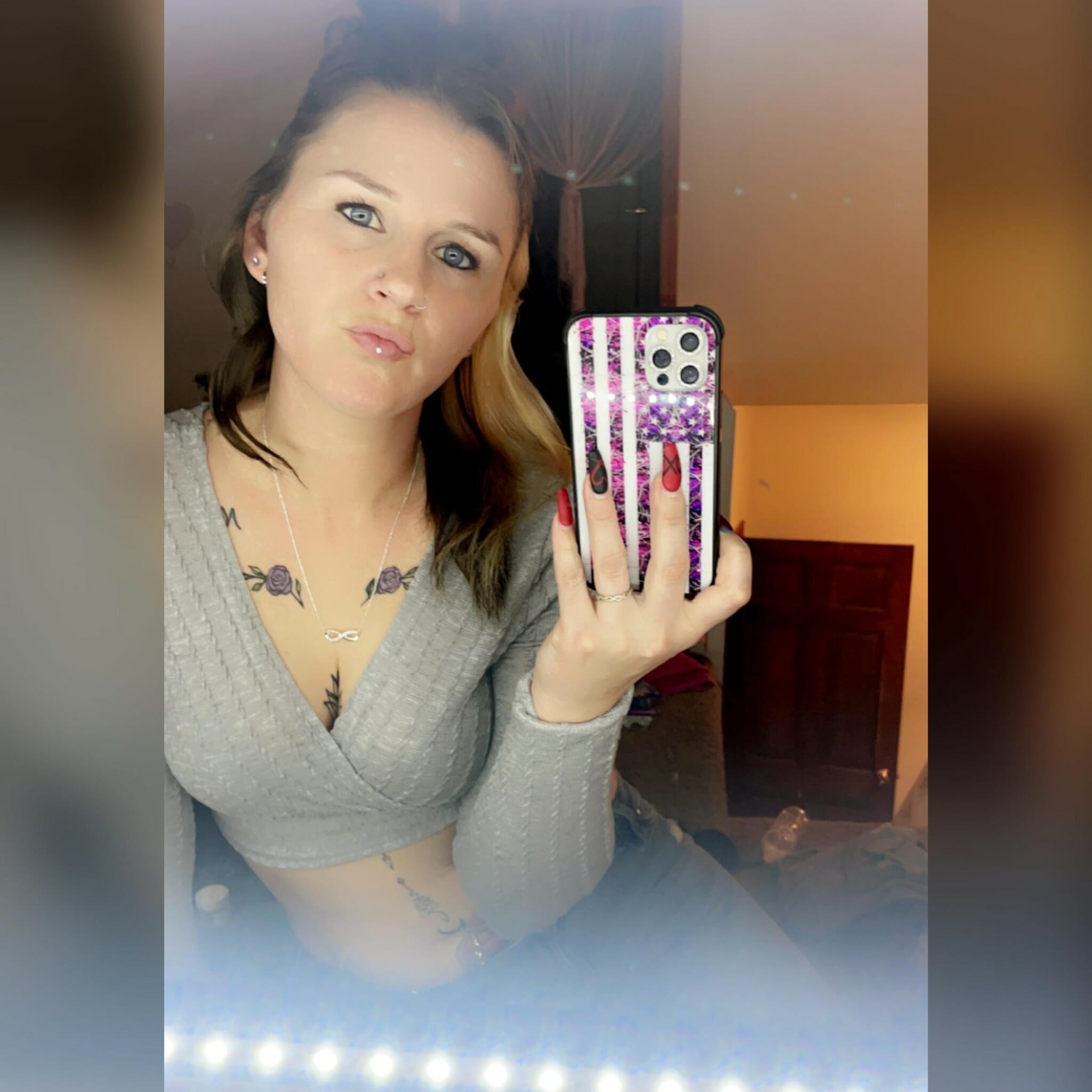 We went for the one week trial and my kids are hooked! My 4yo is so shy and the trainers got her out of her shell with such kindness and ease and my 7yo tells me everyday “let’s go to fighting class”. Great values, great people. I am truly excited to be a part of the pit family. 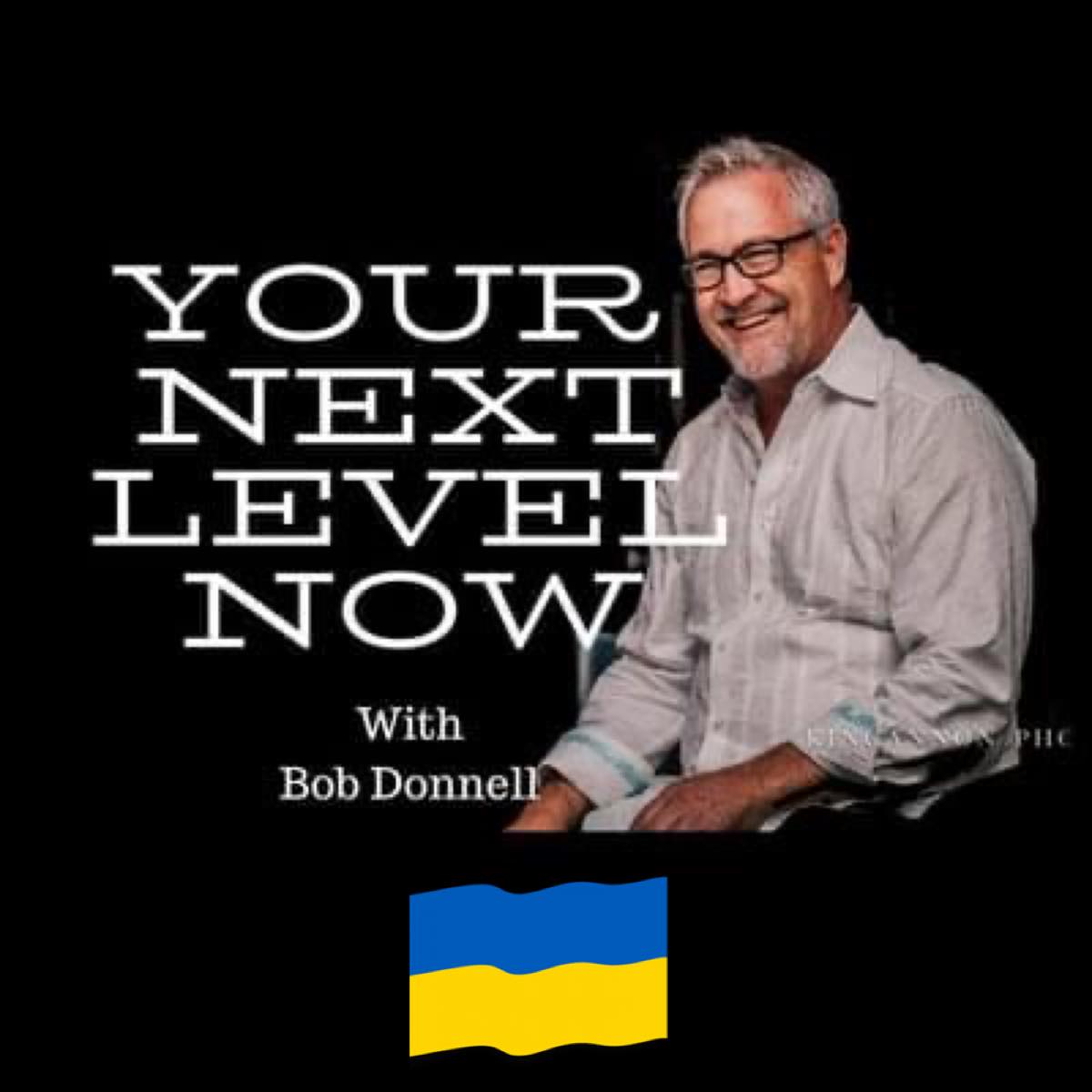 I highly recommend the staff and the facility 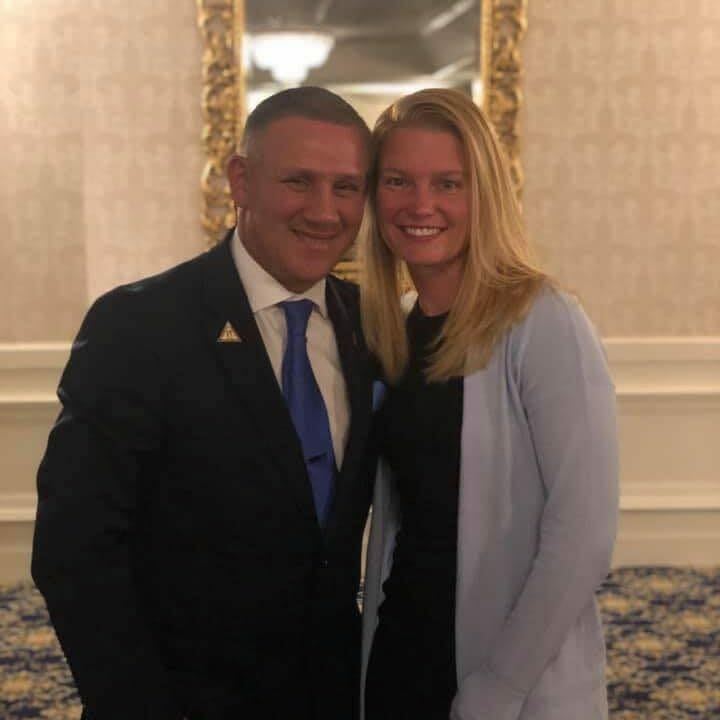 One of the best Martial Arts training facility!👊🏻💪🏻🥋🥊

Request information today to learn more about our programs!

The Pit was started in 1985 in Woodland Hills, CA by John Hackleman.

John started The Pit because he wanted people to learn a no nonsense martial arts and conditioning program. He combines his 50yrs of Karate/Kickboxing experience to teach a blend of simple, yet effective fighting and training techniques.